A Collab Pack With ZoasBE

After all this suspense, it is finally here!
First of all, thanks to zoasBE, who spent his time helping and editing ALL OF THE MAPS!

This pack is about parkour and puzzle maps. There are 27 maps total, including a special bonus map. I hope you enjoy!

A quick set of map previews

Wonderful I enjoyed almost all of these maps. They all had something a little different about them. Well done and great first mappack!

I have one question... What happened to your weird numbering systme with letters and shit?
Everything is connected. 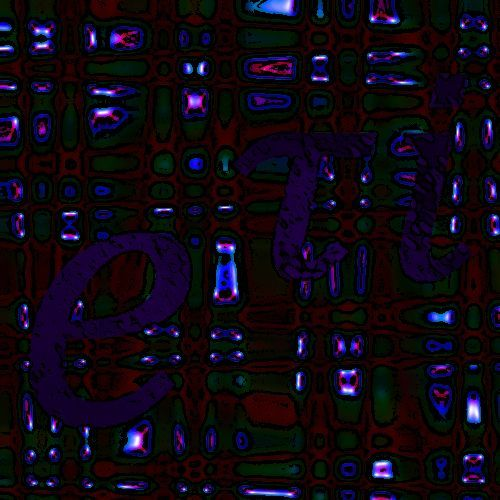 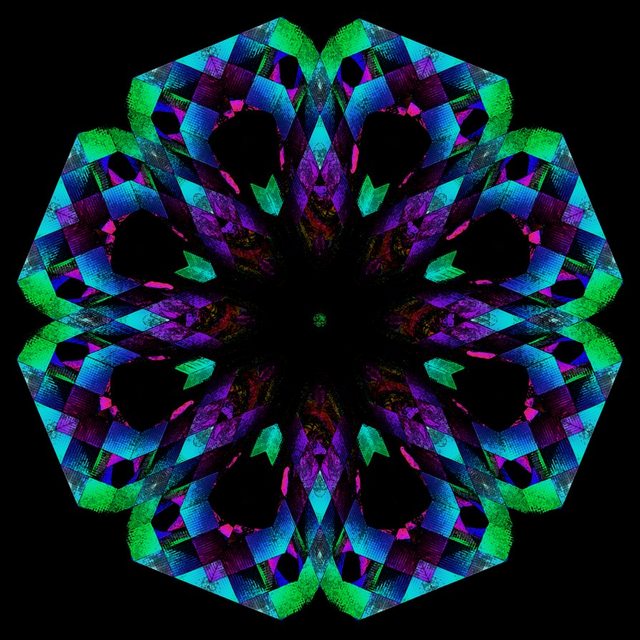 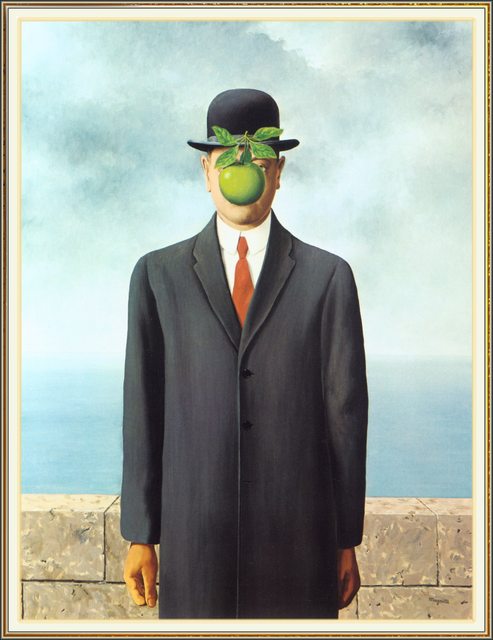 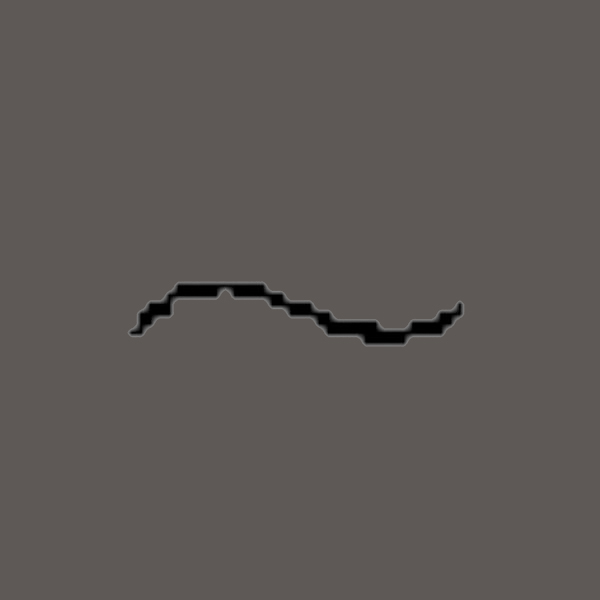 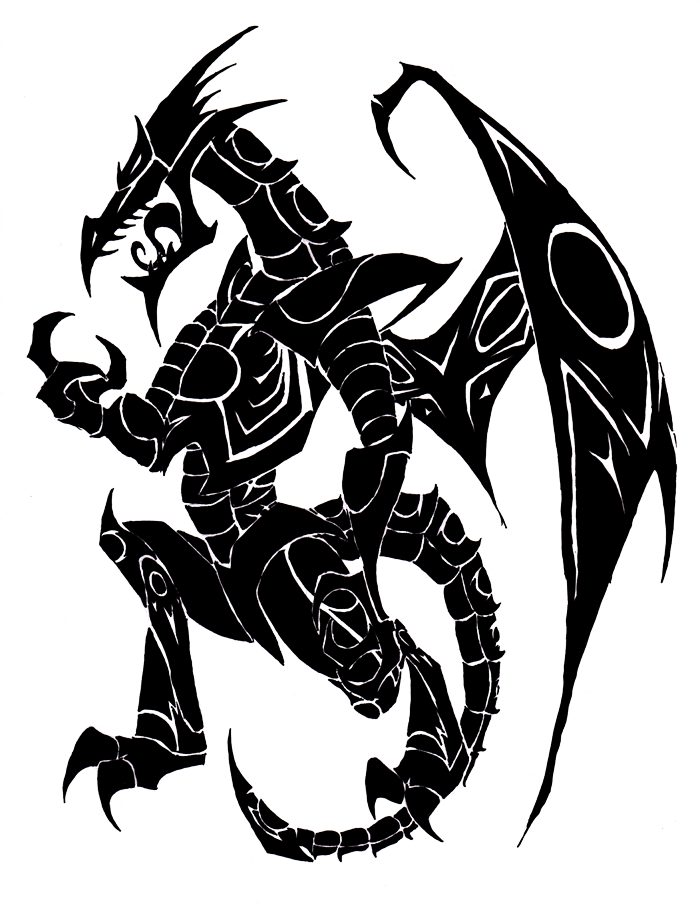 "Fuck me
You shit out maps like nobody's business. Speedrun."
--kyozo_43

"Oh my fucking god
The Gold is just unbelievable."
--Gioum

"i also like it when people tell you not to do things like this. usually they have no good reason why and thats hilarious..."
--Xerces

"He [Traveleravi], like lfaber, helped start me off with making better maps. He constantly is helping me improve."
--123leonidas321 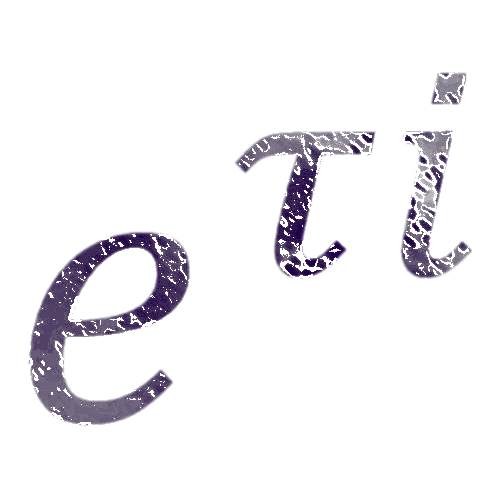 great pack leo. really great. a lot of good maps and neat concepts. also, thanks again for putting my map in the pack. i really appreciate it. :)

Hello there.
Top
StreetsAhead
Re: Parkour and Puzzle Laboratories!

Great map pack man (just saying my map is from quite a while ago so it's different to my current style).
I'm going to review all of these maps.

Note: I will right down if I have not completed a map.

1. Great start to the map pack, awesome aesthetics and fun gameplay.
2. Quirky and interesting, looks pretty good as well.
3. Amazing map 11/10 greatest map in the history of n.
4. Tricked me for a bit but I figured it out pretty quickly. It's alright, feels a bit cramped though.
5. If this map were a food it would be Nutella. Great Puzzle (rather puzzling), I couldn't work it out after 15 minutes :P.
6. Kind of race-y, pretty fun and okay aesthetics.
7. Great tiles and really cool gameplay.
8. Nice idea and good execution.
9. Didn't finish it but I got the general idea of it. Great idea and great execution.
10. I'm not sure what really is happening but it was alright.

Thanks! You should check out my massive 100th map featuring this, you have a major dedication in it!
Click!!!

I will check it out, it's just that nmaps.net is crashed 75% of the time for me. I don't know why, it started doing that like a month ago. Anyways, continuing on with the maps:

11. Fun little challenge, kind of odd but still pretty good.
12. That was amazingly fun, very difficult but I managed to AGD it. Great map.
13. Pretty cool puzzle. Good timing with the drones.
14. Cool map, nice tiles and pretty good gameplay.
15. Quick map but cool nonetheless.
16. Kind of a weird map, alright but pretty odd.
17. Very fun race, sadly short but good nonetheless.
18. I couldn't figure it out (didn't finish) but I assume it was possible. I had fun with it though.
19. Great concept and great execution. Really fun.
20. Really cool map, felt pretty awesome and quirky.
21. Didn't finish it (GOT SO CLOSE GAH) but it felt really epic.

Nice job out there!! :-)
Here are my speedrun demos!!
Edit: Reuploaded demos
Demos

Certainly was a big shit posting here the unedited and incomplete wrong pack here after all the hard work.
I mean that you already know the attitude of the people and how reluctant they are to download the pack twice and look twice. Also always first impressions are the most prevalent.

Lol sorry zoas, but don't worry it had most of the maps, it just missed a few edits. My bad :| Leave it to me to screw something up...
Click!!!

I don't know if i have the right to do that since I have collabed here, but I want to put some words out.

Nice opener, I didn't like as much the trap-door section but it was your strong first idea there. Undoubtly 02, The Edge of Skill it's one of my top favorites, simple, clean and well done, I also like the new SR option we leaved there. 05, A Simple Puzzle works now, pretty nice. I don't know why but I really like too much 10, Miniaturization. 14, Rough Sketch too. 17, Skeet Shot it's really odd but I like the highscoring replayability there to make things faster again and again and its weird essence. 23, Holy Thrones it's a really really really good one. Obviously, 08, Highrise and 24, Quasi Eccentric are the other two top favorites, both maps are really neat and I like in there its many possibilities.

About the guest maps the more I like, I think they are Traveleravi's and Meanapple's. Also RedNinja's it's really cool, althought in my humble opinion it would needed a bit of polishing and editions. And yes, would have been better a new and better race from Streets. Overall, nice guest maps, including the bonus one.

The inclusion of the Cubicles maps in between the pack was a really nice idea, giving to the whole thing some air and breathe. I like the puzzleish aspects of most of them, and I think my favorites are Taser and Chase! And also mine, Seeker. I think the final order it's pretty cool and interesting, the same way as the final lenght, 27 maps it's a good number. I also like that we finally rejected some of the maps already seen at NUMA and edited some others to not make things extremely similar and have the maps twice.

Nice opinions. I agree with a lot of them.
Click!!!

I absolutely love this pack.
Deluxcious.
Top
Leonidas
Re: Parkour and Puzzle Laboratories!